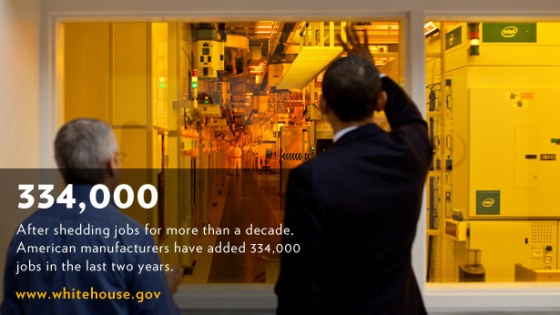 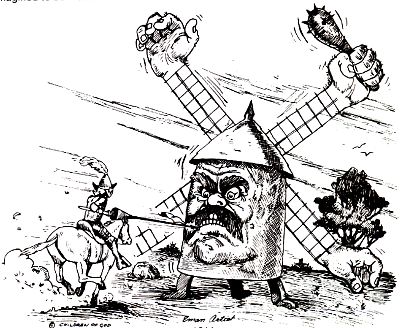 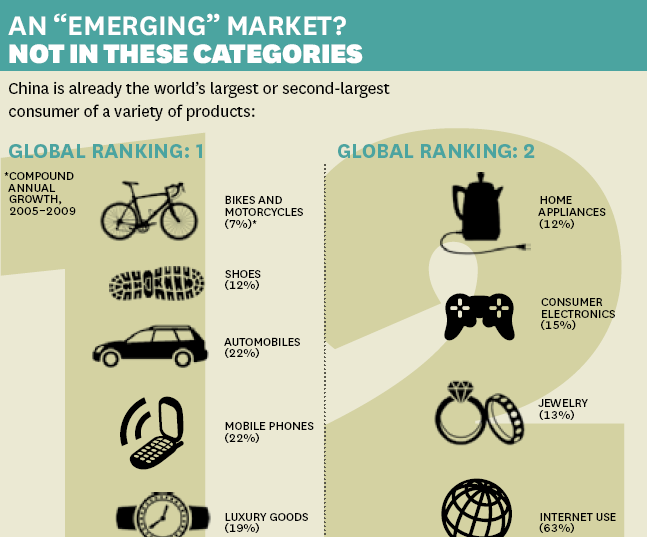 Tom Brouillette
- January 17, 2013 at 8:13am
Trevor, Thanks for a very enlightening article. I think that in addition to the increasing costs from transportation that these organizations started to realize that the savings they hoped for did not materialize. I agree with you that this is another cycle that will require structural changes before success. I hope that these companies can follow through with them to make this insourcing/onshoring work.
Trevor Miles
- January 17, 2013 at 10:46am
Hi Tom

Regards
Trevor
Andrew E
- January 20, 2013 at 6:04pm
Thanks for the article.
Increasing marine fuel costs, higher wages in China, and inexpensive natural gas in North America is opening up the world of manufacturing again. Exciting times to still be here and have real manufacturing skills.
Also, an increasingly visible difference between cheap import goods and high quality artisan produced items is leading to more domestically sourced goods.
The Maker Movement and an increased cachet for 'Made in USA' is the third leg driving this.
Union concessions are likely necessary to continue this trend.
Here's a good review of how GE has successfully brought some of there production back to the USA: http://www.producracy.com/domestic-manufacturing-the-insourcing-boom/
-Andrew
KeyCMS Pvt Ltd
- July 12, 2022 at 10:33am
Great point- Where this rise in the consumer buying power in Asia coincides with the question of onshoring of manufacturing jobs in the West is when Asian brands take share from Western brands in Asia, but more particularly when they gain market share in the West.