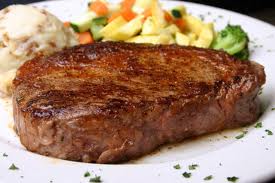 Ken Madrulli
- December 21, 2011 at 4:30pm
Great story Ray, sounds like you did a bang-up job for your old company! All the best to you this holiday season, and I hope 2012 is a great year for you! And thanks for all your help with various things during the past year, it was much appreciated.