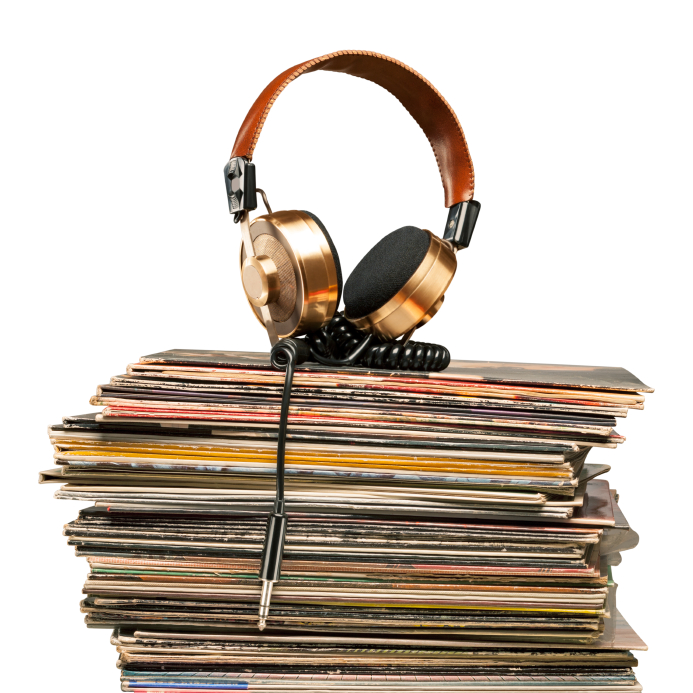 RK
- February 16, 2016 at 4:16pm
Last I heard the machinery for pressing vinyl was in short supply; don't know if anyone even manufactures the equipment. Could you even start pressing vinyl if you wanted to? Maybe not.