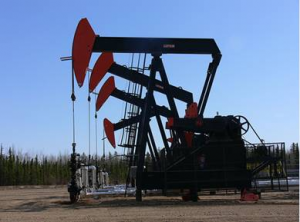 Polly Kounovsky
- June 24, 2012 at 6:46pm
If they're going to overturn the whole law, then they should overturn the mandatory emergency room service, I'd say. Why should your inabilityfailure to buy insurance affect my prices at the hospital and doctor's office?
medical employee performance evaluation
- August 26, 2013 at 3:47am
Excellent site you have here.. It's hard to find high-quality writing like yours these days. I honestly appreciate individuals like you! Take care!!