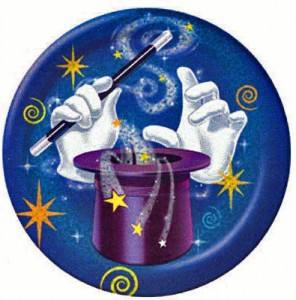 
For most, if not all, industries, MRP still needs to be the backbone, but replenishment (2-Bin, ROP, Kanban) can be applied STRATEGICALLY as a downstream advancement trigger.
Ray Karaffa
- December 13, 2011 at 11:27am
Ron,