We have just wrapped up our second annual Movember campaign at Kinaxis.

During November each year, Movember is responsible for the sprouting of moustaches on thousands of men’s faces, in Canada and around the world. With their “Mo’s”, these men raise vital funds and awareness for men's health, specifically prostate cancer and male mental health initiatives. 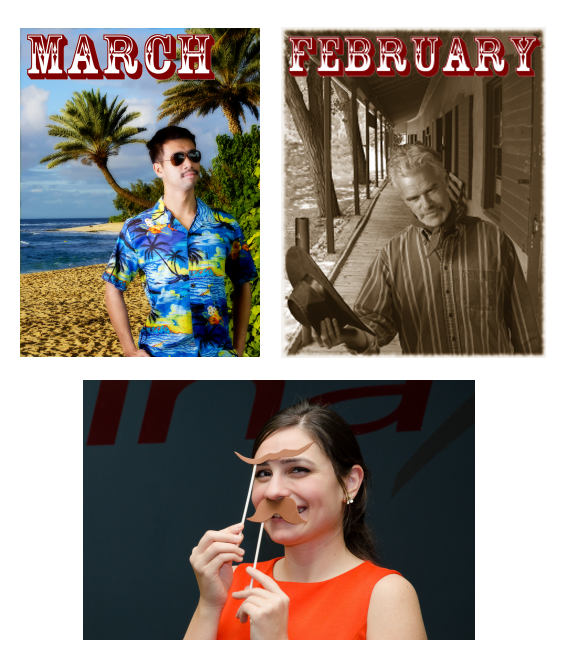 As John Westerveld mentioned in a previous post, we had several events planned throughout the month of November to help raise money, including a kick-off event where one of our colleagues, Scott Greenhorn, agreed to shave his mustache and beard on November 1 to start off the month clean-shaven. We also had a silent auction, 50/50 draw, a bingo game, a raffle and bake sale at our final wrap up event. We even made a Movember calendar, featuring the members of Team Kinaxis in various costumes! And of course, we sold some “staches on a stick” for those who weren’t willing (or able) to grow a mustache but wanted to show their support… Check out some of our photos on our Facebook page. In total, our campaign raised $4055, which more than doubled last year’s total of just under $2000. A heartfelt “Thank-You” goes to the entire Team Kinaxis for their great efforts organizing our campaign, and to the employees of Kinaxis for their generosity in donating to this great cause. Personally, I had a lot of fun helping organize this campaign, but I am now glad to be again clean-shaven as usual. And of course, we look forward to doing it all again next year!