The sixth in our SupplyChainBrain video interview series features Thomas LeBlanc, master scheduler at Varian Semiconductor. These videos are jam-packed with great content, and I highly recommend them. (Free registration is required to view them, but it’s well worth it!) 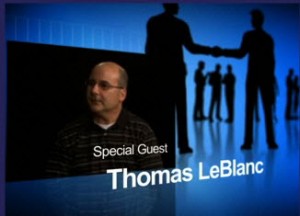