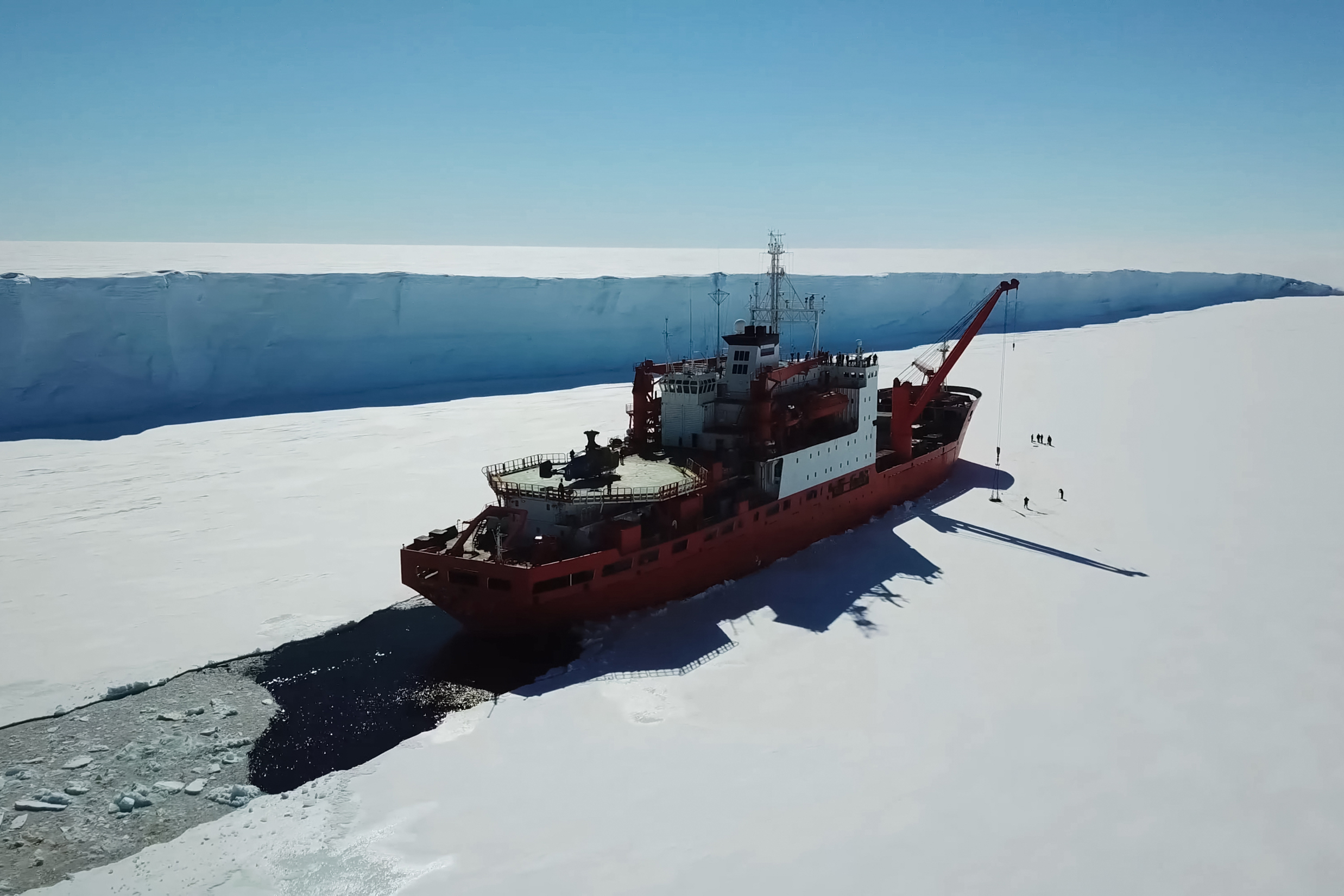 Supply chain planning is extremely important for North American Arctic communities. Various factors such as the climate, environment, geography and year-long socioeconomic needs of the residents play a big role in delivering goods and services, and the extremes experienced here can help us imagine resourceful ways to operate through supply chain planning and operations challenges.

With limited time and conditions, supplying the required goods and services for daily life in the North American Arctic is costly. Due to the harsh geographical conditions, growing and commercializing the required supply of food for the locals is very limited. The climate does not help shipping either; some parts of the North American Arctic region are not available for maritime operations for almost the entire year due to ice. Having small, sparsely populated communities all around the continent without having an efficient network of roads and rail systems also creates an immense challenge.

Operations planning throughout the year on the North American Arctic region is a very complex challenge for governments as there are numerous players in such a complex supply chain. Depending on the time of the year and the needs of the communities, those players wear different hats to make sure that things get done as needed. Some suppliers work with wholesalers and food retailers located in the south and other firms specializing in delivering goods to these regions, while others ensure that the technology, material and services are in place to deliver those goods through an end-to-end process.

A good example of the challenge can be observed in the region of Nunavik, the homeland of the Inuit and the northernmost province in Canada. This vast land (larger than the state of California in the USA) has only around 35,000 inhabitants (as per the 2016 census by Statistics Canada). Around 85 percent of the food consumed by the Inuit is imported. As a result of these costly and complex supply chain operations, around 41.9 percent of the household budget for the Inuit directly goes to grocery purchases.

So how does the necessary material gets delivered to the North? There are three main networks that function in conjunction to make sure that the North American Arctic communities have constant access to goods and services throughout the whole year, regardless of how challenging the climate-related, environmental or geographical conditions get.

Land networks: Familiar, but not that reliable

For the northern territories covering 40 percent of Canada's landmass, only 1 percent of Canada’s total road network is built to sustain the region and respective communities. The rail system is even less efficient than the roads. Due to the climate conditions, it’s simply - at least for now - not possible to build the required infrastructure to operate railroads to deliver goods and services.

Although there is not much potential for land networks to deliver goods from far away, they still allow communities to regionally link and transport goods delivered through the other networks. Thus, aviation and marine transportation play an important role.

Sea carriers: Cost-efficient, but not that ubiquitous

Maritime shipping might sound like an efficient way of delivering goods; it's not as costly as shipping through aircraft. However, the fact that some regions are accessible for only a few weeks of the year due to excess ice is decreasing the effectiveness of ships. It is still to this day the least costly alternative, so most dry or non-perishable goods are delivered in bulk, whenever available throughout the year.

Air carriers: Efficient, but comes with a cost

Aviation is a reliable medium of transportation for North American Arctic communities. Because of the low density of northern cities in Canadian territories and the increased availability of airplanes, aviation passenger trips per capita are skyrocketing in this area compared to other densely populated cities, like Toronto and Vancouver in the south. This is also true for the delivery of goods and services; carrying supply through the air is by far the most efficient - but costly - way to deliver.

Having the perspective to think about the challenges and uncertainties the North American Arctic communities face today gives us a different perception of how supply chain operations can sustain life in extremes. Climate change, a scientifically concerning but still controversial topic, is playing a big role in the future of these communities.

Climate change is traditionally perceived as a threat by most, but there are also opportunities for the North American Arctic communities to thrive due to newly available transportation and shipping routes. The availability of shorter maritime shipping routes would be beneficial for local communities because it would give them access to goods and services supplied from other regions and give them the potential to export the products that are unique to their region. With the availability of more routes being defined, international trade between the continents of Asia, Europe, and North America will likely thrive as well. Although the polar ice volume isn't expected to disappear anytime soon; less ice could help companies and governments operate throughout the Arctic region.

Climate change is only one of the factors that play a crucial role in the future of international and domestic operations in the Arctic region. Other factors like technology, increasing demand for the discovery operations of raw materials such as mining and oil, and the constant search for more cost-efficient maritime routes will also play a huge role in the near future. Looking at the recent improvements in such a short time confirms that the supply chain operations in the Arctic region are definitely worth keeping an eye on.

Pat Nolin
- February 24, 2020 at 5:38pm
Very interesting and eyes opening article. We are so used to our easy access to everything that we can’t imagine that someone in Canada can have supply problem.