Planning and response: The two sides of the same coin

Often when I am asked to describe the difference between planning and response I use the analogy of going on vacation. I think the analogy best captures the benefits of planning – cost reduction, work place coverage planning – with spontaneity – waking up and deciding whether to sail or swim, stay in bed or watch the sun rise.

But I have friends who love the serendipity of letting the “fates” decide. To them this is a lot of the enjoyment of going on vacation, but having a double income and no kids, they can afford to be “spontaneous”. We have the constraints of 2 university aged kids – sorry, young adults – and another in high school, 1 dog, and 1 cat. And I have a German wife. Believe me, going on vacation requires a lot of planning.

So what’s this got to do with supply chain management? Well, I think a lot. But I will expand on this later. Let me first continue with the planning/response duality, and the effect technology has had over the past 20-30 years on one’s ability to be more responsive. Our 2nd son has gone to Europe for some weeks in the summer. I was equally fortunate after high school to get a trip to Europe, but that was in 1973. The available technologies were very different... 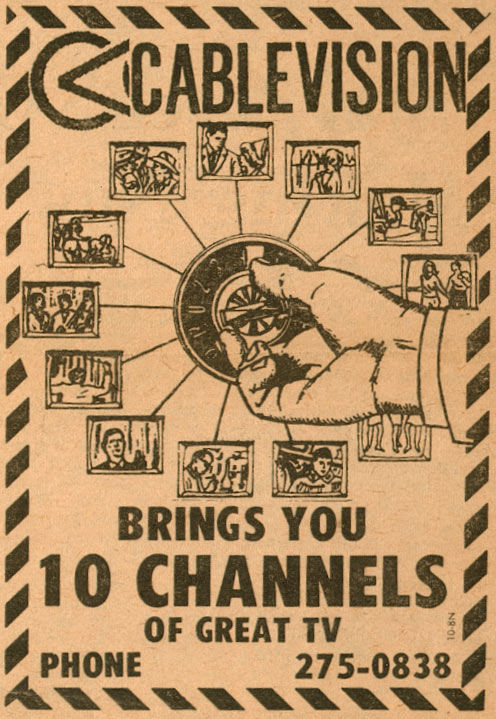 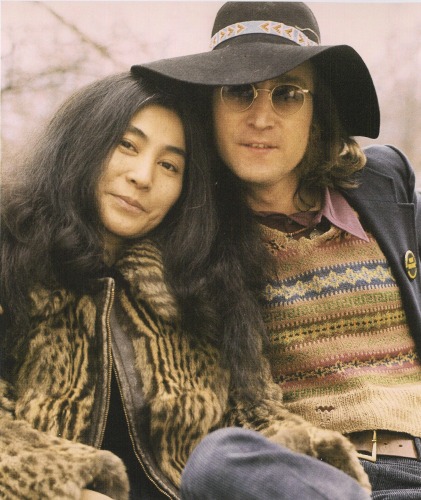 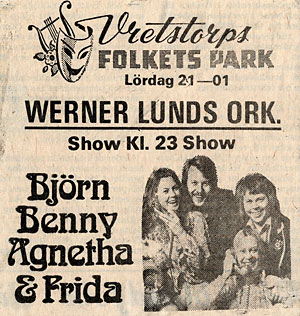 His base is an apartment in the south of France and he will be travelling to Turin, Venice, Rome, Paris, Frankfurt, Prague, and Munich. Lucky guy, huh?! As you can imagine, this trip has been in the planning stage since before Jan 2010. Not only does he have an anxious father, he has a German mother, so meticulous planning was required.

This included searching for concerts/events across Europe on the internet and then booking Eurail tickets to get to the different destinations. And finding youth hostels over the over the internet and pre-booking accommodation. I, on the other hand, had a well thumbed paper copy of a “Europe on the cheap” guide. Whenever I got to a new location, the first thing I had to do was to find a youth hostel for the night. And believe me, English was far less prevalent in 1973. So a lot of the planning and coordination which we did in 2010 that simply not possible in 1973.

Guess what? He left the key to the France apartment at home! He called in a panic from Zurich at 1:30am (parents not amused) using his cell phone. We were able to find a hotel near the apartment using the internet and to book him a room for a few nights. When I was travelling, I guess I could have sent my parents a telegram, but that would have only reached them later in the day, long after I would have had to try to sort something out for myself. And he has his own credit card. I had to carry around a thick wad of traveller’s cheques and go to a bank – which were only open Mon-Fri from 10:00am to 3:00pm. Actually, on Wednesday they closed at 12:00.

Once he had checked into the hotel, he sent us an email to say that he was well settled, which we had in our inbox’s once we woke up again. To get the key to him we went on-line to find the quickest (and cheapest) over-night service, and then emailed the concierge with the tracking number and expected delivery date and time. He now has the key and hopefully the rest of his trip will be filled with as much adventure, but from positive experiences.

Let me tell you that in 1973 we were still using paper punch cards to submit a job to a data center. The job queue was usually a few hours and when you came back you would discover that you had typed an S instead of a D, meaning the whole job had failed.

As my story about my son’s trip illustrated, technology has allowed us to shrink the time it takes to reach a decision and to include others in the process of compromise required to reach this consensus. Not only that, we have mechanisms to know much sooner that an issue has occurred, which is of tremendous value.

The sooner you know about something happening and the quicker you can respond, the more likely you will be able to affect the course of events and reduce the risks or take maximum advantage.