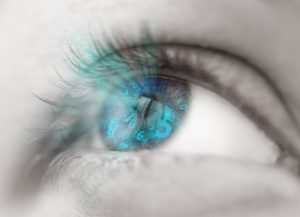 Paul Gooch
- June 14, 2016 at 7:59am
Hi Jonathan, a good post, thank you. In principle I agree with you...as a supply chain veteran I know only too well that in most cases we are "only as good as our last failure". The hundreds of previously perfectly executed orders never get a mention.
However, as I sat waiting for a cross channel ferry a few years ago it was great to watch a perfectly executed supply chain at work as the ferry docked on time, immediately started discharging trucks and private cars, was replenished with supplies, commenced loading trucks and cars, and we left port exactly on schedule. Definitely a supply chain worth seeing...
Paul
Jonathan
- June 15, 2016 at 6:41pm
Thanks Paul,

Your comment of "The hundreds of previously perfectly executed orders never get a mention" made me remember a study I had read concerning the service industry. Although I don't remember exactly, the study showed that on average, we will tell 11 other people of a bad experience we had with a service but will only tell two other people when we have a good experience. Just like the service industry, we never tell others about the good experience we have with supply chain.

Thanks for sharing the good experience you had. Hopefully on my next trip I'll be able to share a similar successful story!