It’s amazing what you can learn from Wikipedia. I was reading a couple of blog posts from Sourcing Innovation where “the doctor” describes how to “avoid the Black Swan”. He had what looked like some great advice on how to avoid this thing...but it was lost on me because I didn’t know what a Black Swan was. (Please pardon my ignorance...).

Curiosity got the best of me so I went on to the source of all knowledge, Wikipedia ,and discovered the Theory of the Black Swan. The original meaning of black swan (from back in the 16th century) was an expression that implied rarity ... “ it’s as rare as a black swan”. Black Swan events are described by Nassim Nicholas Taleb in his book “The Black Swan: The impact of the Highly Improbable”. In his book, Taleb identifies Black Swan events as having three key attributes; 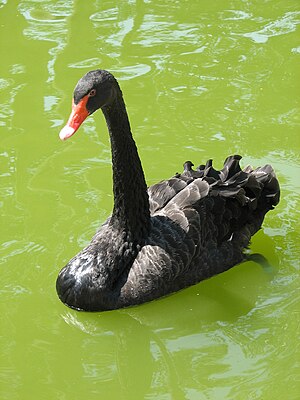 Responsiveness allows you to not only limit the impact of a negative event, but can also position you to benefit in the case of a positive Black Swan event. Are you ready for the next Black Swan? Comment back and let us know!