Pride month at Kinaxis: More than just a rainbow

In honor of Pride Month, Kinaxis Diversity, Equity and Inclusion committee member and LGBTQ2S+ Employee Resource Group co-lead, Ashton Hayward, is sharing some of his own knowledge and experiences with us. Please take a moment to read below, learn a little bit more about the importance of Pride month and what role you can play in supporting the LGBTQ2S+ community in June and beyond!

Pride Month is a reminder to honor those who paved the way for us, those who protested and rioted for our basic human rights, and those who were murdered for living their lives authentically. It’s an opportunity to educate ourselves about the community, past and present. It’s an opportunity to rally against the injustices being carried out all around the world, even while we celebrate the progress that we’ve made. It’s a reminder to stand up for what and who you believe in, not just during Pride Month, but all year round.

There are many different acronyms and terms for the community of people who have a non-traditional experience of gender and sexuality – for the purpose of this post I have chosen to use LGBTQ2S+ (Lesbian, Gay, Bisexual, Transgender, Queer/Questioning, 2 Spirit, and ‘plus’, which represents all other identities and experiences).

America’s first Pride parade was held on June 28, 1970 on the one year anniversary of the Stonewall Riots. Their official chant was “Say it loud, gay is proud.”

The rainbow flag as we know it today has six colors, but the original 1978 version by artist Gilbert Baker had eight (pink and turquoise were removed because the fabric was too hard to mass-produce). Each color of the flag has a literal meaning – read more about them here. 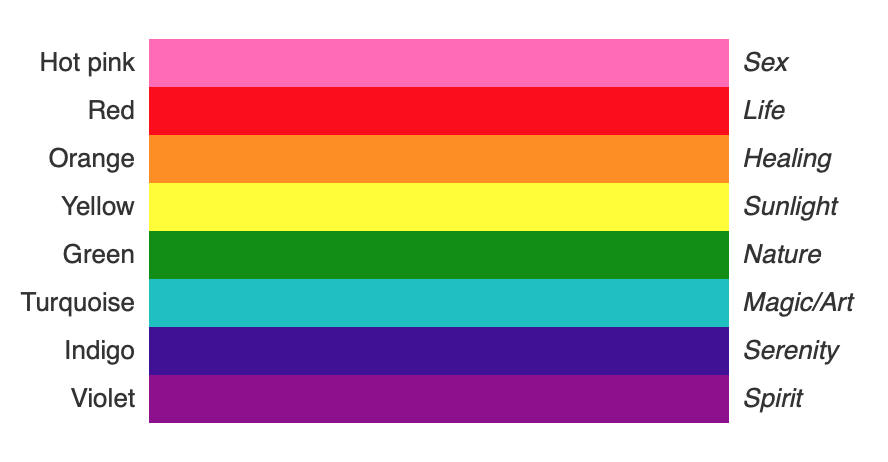 There are hundreds of different pride flags, each representing a different facet of the LGBTQ2S+ community. Here are some of the most well-known:

Coming out refers to the process of accepting your sexual orientation and/or gender identity and sharing it openly with others. The key term here is process. Coming out isn’t a one-time event for LGBTQ2S+ people, it’s a long and complex journey that can last an entire lifetime. I couldn’t tell you how many times I’ve come out in my life, whether it was about my sexuality or my gender. I wanted to share some of the experiences I’ve had to show the wide variety of reasons and reactions there can be to coming out.

These are only a few examples of how, why, and to whom I’ve come out. After seven years, I still get nervous when I express my gender or sexuality to someone new. But for every person that reacts positively and for every person that’s able to take it in stride, I gain a little more confidence.

Here are a few ways that you can help support the LGBTQ2S+ community:

I asked Chief Strategy Officer and DEI co-chair Anne Robinson what LGBTQ2S+ allyship and support means to her:

“Being an ally means supporting and celebrating the LGBTQ2S+ community in real ways: It means looking at things through a different lens than our own experiences, calling out and protecting against discriminatory practices, and taking it upon ourselves to be educated and aware. It’s an incredible privilege to be involved in positive change and to be part of creating an inclusive company culture. Pride month is a good opportunity for everyone to be reminded that discrimination still exists and that the LGBTQ2S+ community continues to face challenges, in society and in workplaces. We all have a role to play, whether it’s in our day-to-day interactions, recognizing and confronting micro-aggressions, promoting positive education and awareness, or influencing policy and programs. Who we are is grounded in our belief that people matter, and so I want to encourage everyone to be an ally, during Pride Month and beyond.”

If you have any questions or would like to talk more about any of these issues, please get in touch with me on LinkedIn. 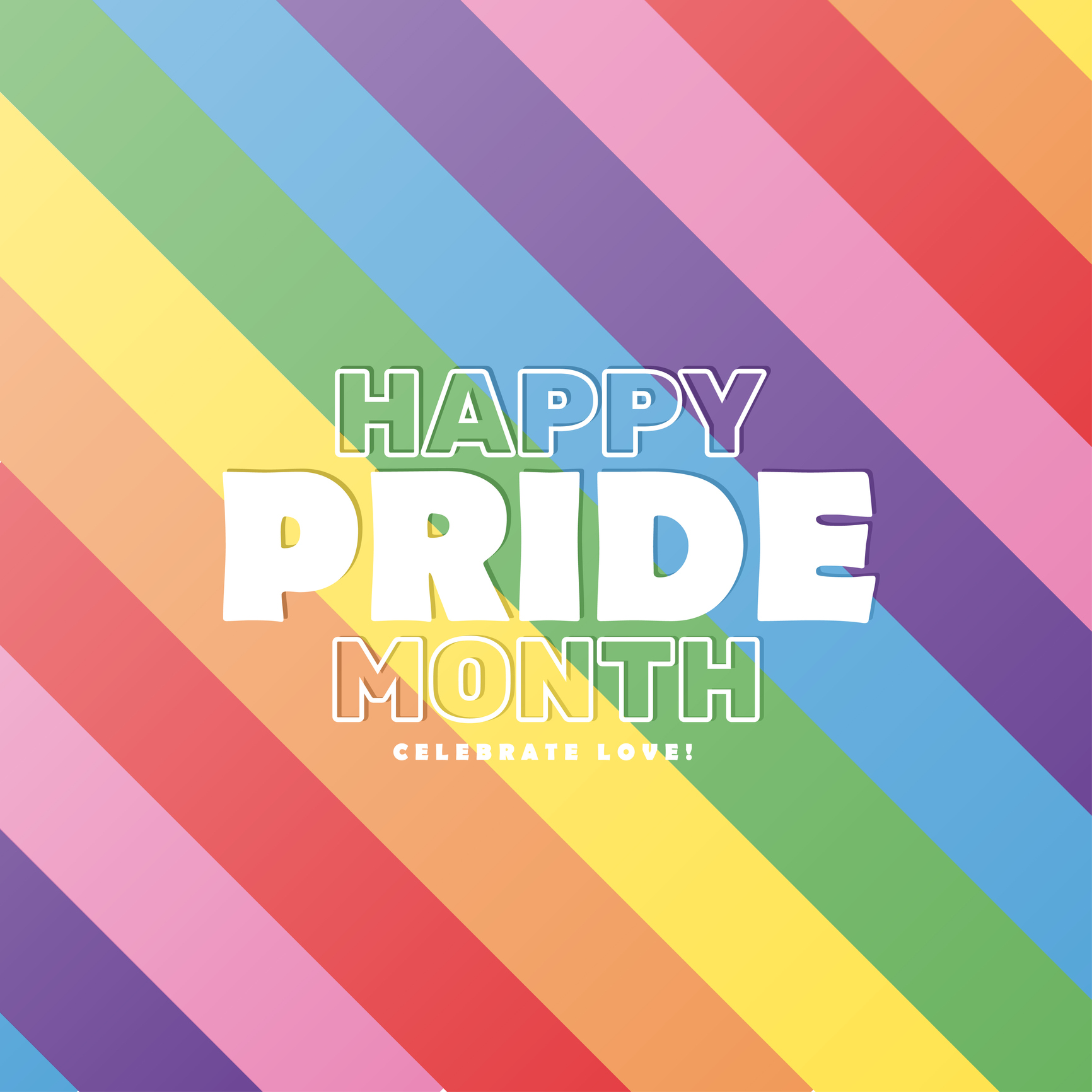