Willie Nelson and the Supply Chain: Let’s Go Back to the Start

Like many people, the other week I tuned into the Grammy Awards. I was partly driven to see how Whitney Houston was memorialized there, as undoubtedly others were. The show had its highest ratings since 1984—and its second-largest ever—attracting 39.9 million viewers. What ended up resonating the most with me that night, however, wasn’t a performance, or an award speech. It was a commercial. [caption id="" align="alignright" width="200" caption="Image via Wikipedia"] 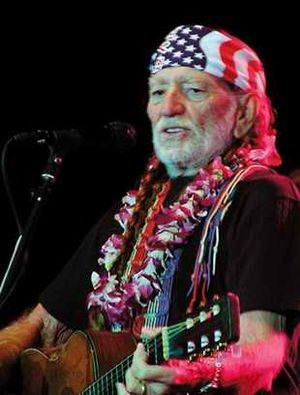 [/caption] The Chipotle ad that aired during the Grammys features Willie Nelson singing Coldplay’s “The Scientist,” as a stop-motion video depicts the story of a man whose family farm evolves into an industrial animal factory. As the business grows, the farmer sees the error of his ways and, as the lyrics say, he goes “back to the start.” The factory is dismantled, and the animals are removed from cages and once again roam free. The final scene shows the farmer placing a crate into the back of a Chipotle truck. This commercial, which was commissioned by Chipotle to emphasize the importance of developing a sustainable food system, definitely tap dances on all of the heartstrings that it’s supposed to. To the idealist, it is a great vision of the way things could (and can) be. And is there any better voice than that of Farm Aid co-founder Willie Nelson to represent the U.S. family farmer? But to the cynic, it will undoubtedly appear as a flagrant oversimplification (hey, what are the financial and logistical implications of all this de-industrialization, anyway?). For me, it triggers both optimism and pessimism. The song lyrics also sparked another supply-chain-related response from me. If someone were to ever write a song about the challenges of supply chain planning, I think it might sound something like these select lines from “The Scientist” that play over the commercial:

What do you think? Did these lyrics elicit a similar response in the supply chain portion of your brain? And what do you think of the commercial itself? Does it present an overtly idealized vision for farming in the U.S.? Can we really go “back to the start”?